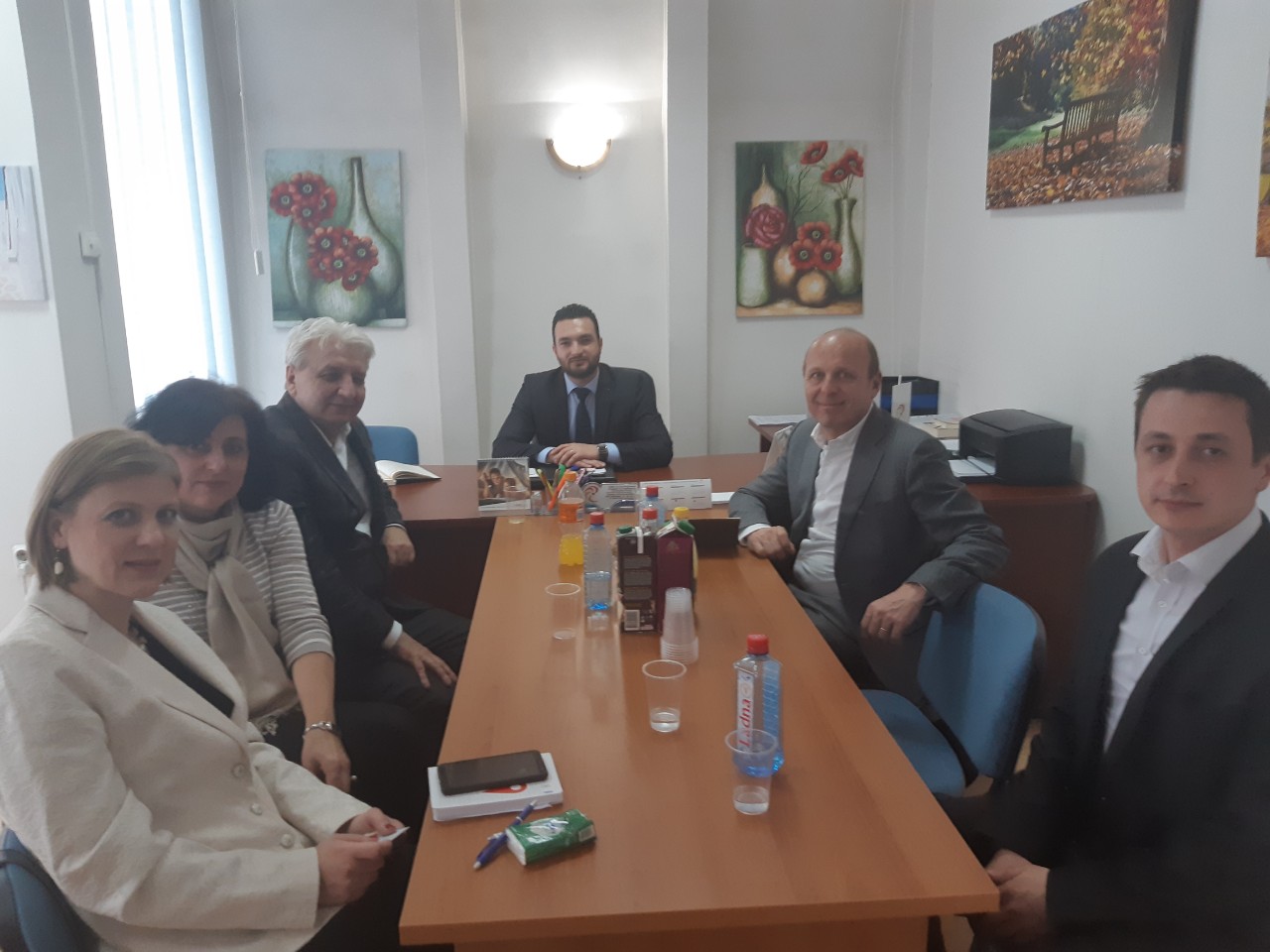 On April 4th 2019 (Thursday) in the premises of the Council for the Advancement and Oversight of the Audit of the Republic of North Macedonia, the President of the Council, Premtim Iseni, held a working meeting with a representative of the World Bank’s Centre for Financial Reporting Reform.

Apart from the President of the Council, the meeting was attended by Pascal Frerejacque, Senior Operations Officer, representative from the World Bank’s Centre for Financial Reporting Reform, and prof. Dr Zorica Bozinovska Lazarevska, Aneta Trajanoska and Nikolaki Miov, Council members, and Vlado Mitev, associate for international cooperation and development in the Council’s working service. 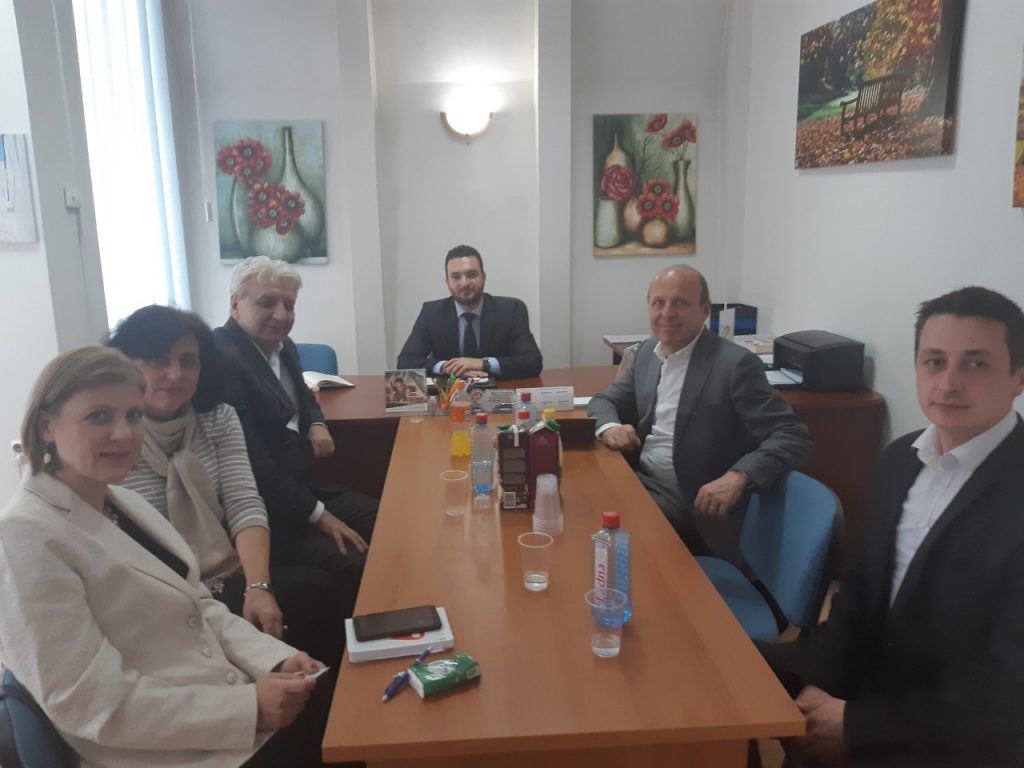 The representative of the World Bank introduced the participants to the new program EU REPARIS – Strengthening the financial reporting of small and medium-sized enterprises. The EU-reparable EU Roadmap: A Program for Reform in Accounting and Institutional Strengthening, in which the Council was an active participant, is in the final phase and will be completed in the next 3 months. He informed the President of the Council that the new program will start actively working in 9 months and expects the Council to take an active part in it.